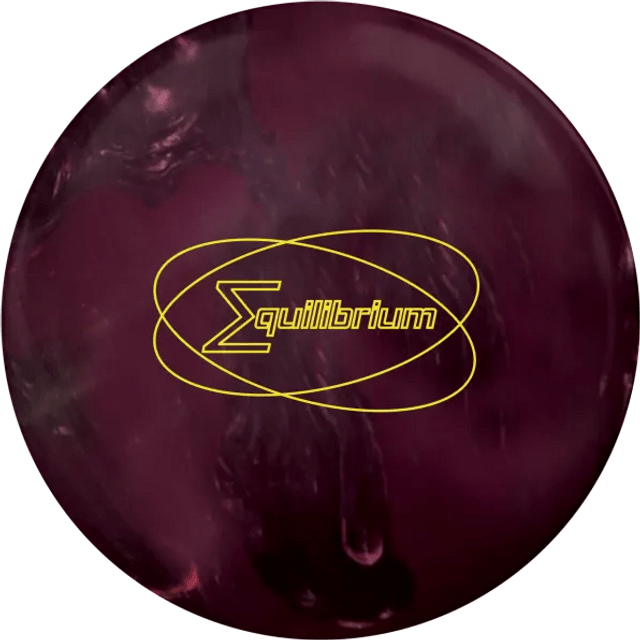 The Equilibrium™ features a tried and true cover-stock combined with a proven core.

The S74R™ Hybrid Cover-stock was made famous by the Inception™ and Truth™ releases. This is the first time, however, that we have offered this cover in a hybrid formulation. This cover will offer the perfect balance of traction in the oil and backend when exiting the pattern. Use this ball after the lanes go through their initial transition.

The Inverted Dome™ Symmetric Core is a shape that has been used in the past, but we have inverted it for this release. The densities have also been altered to produce more aggressive RG/Differential numbers. Throughout our testing this core/cover combination dominated all medium-heavy patterns.