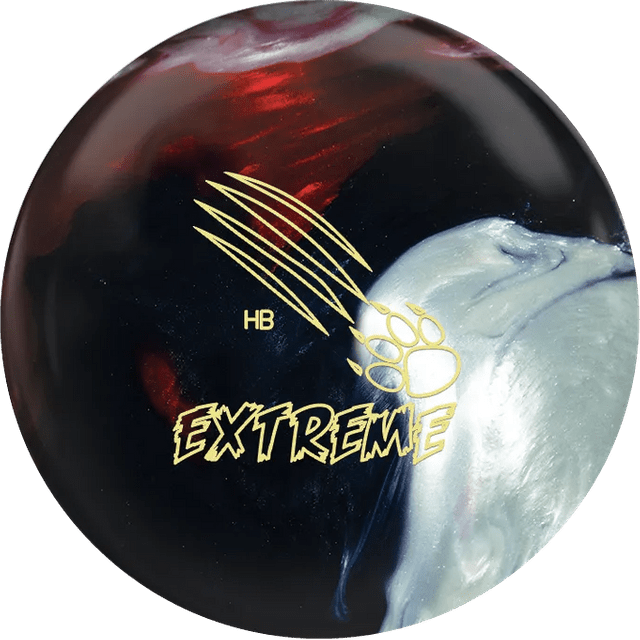 The Grapnel™ Asymmetric Core has quickly become known for it’s amazing backend on a variety of conditions. By adding the outer core to it, we have achieved the highest backend possible for any style of bowler. Regardless of what weight they use.

S74R™ Pearl is the cover used on the Honey Badger Extreme™ Pearl. This cover was also used on the Inception™ Pearl and Truth™ Pearl. Both of those balls were known as very unique pearls. Touring professionals quickly found themselves using those balls on a wide range of conditions due to their versatility.

Official site
Read more at www.900global.com
Release date
December 4, 2019
Status
Retired. This ball is no longer produced by the manufacturer, but it may still be available at pro shops and online retailers in limited weights.