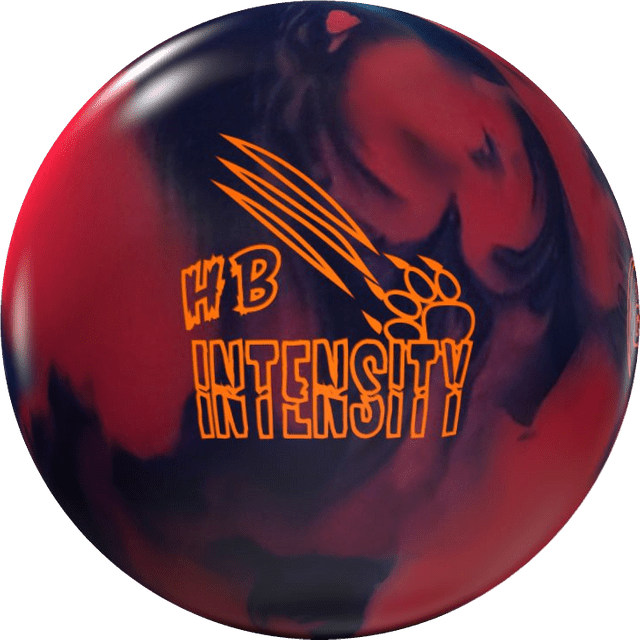 The S70 Solid Cover, finished at 4000 Grit Abralon, will provide more traction in the oil versus the polished hybrid cover found on the Honey Badger Revival. The Honey Badger Intensity will provide a dynamic skid/flip shape on the heavier patterns. This cover has been purposely engineered to give you a different look on heavy oil.

The Grapnel 2.0 Core Quickly became known as a piece that will lope through the front part of the lane with very little effort and change direction sharply. Most heavy oil balls feature lower RG’s to promote early revolutions off the player’s hand. Not no with the Grapnel 2.0. This, combined with the cover, will promote a truly unique shape on the fresh patterns.