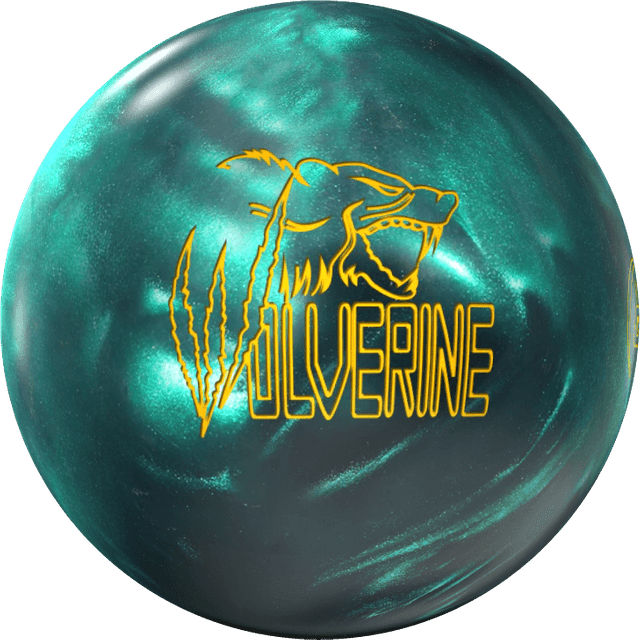 Just when you thought it was safe to go back into the woods...the Wolverine™ Dark Moss attacks!! Featuring the incredibly versatile S70™ Pearl Cover with an all new finish, this animal will handle more oil than its predecessor while not sacrificing any backend. The Lacerate 2.0™ Core is the premier weight block within the Global line for moving in and opening your angles. Max backend never looked so good.