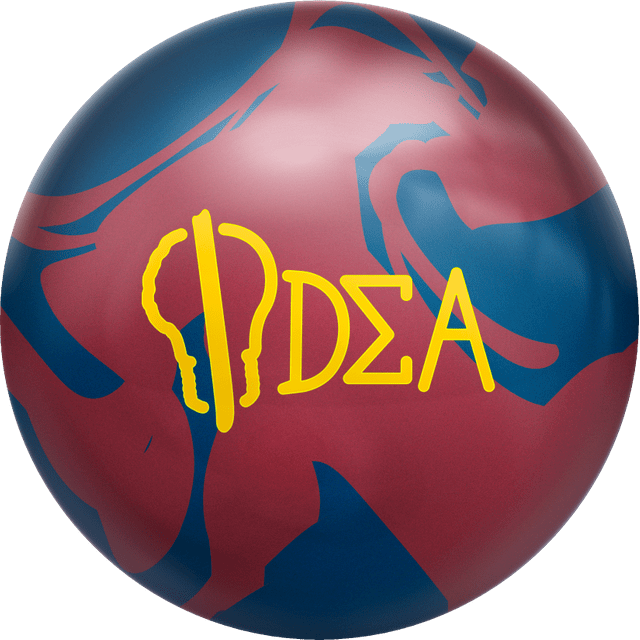 The Solid IDEA™ features our benchmark asymmetrical F.R.E. Response Core™ combined with our E8 Reactive™ cover in a solid version. Utilizing the same benchmark weight block as the IDEA™ but with a stronger, earlier responding E8 Reactive™ coverstock we have created an oil hungry beast. The “E” stands for “Early” and the 8 is on a scale of 1 to 10. The Forward Rolling Ellipses (“F.R.E.”) Response Core™ already offers predictable recovery and response on a wide range of patterns, but when combined with a beast of a cover that requires oil, you’ll be able to shape hard, heavy oil patterns with ease even at the 3000 sanded out of box finish; this leaves you plenty of room for even heavy patterns with just a slight surface tweak via your favorite sanding pad.