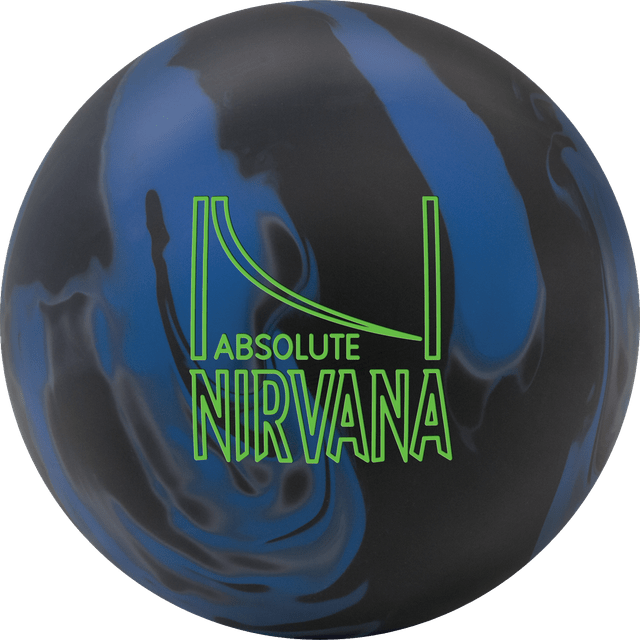 Official site
Read more at brunswickbowling.com
Status
Retired. This ball is no longer produced by the manufacturer, but it may still be available at pro shops and online retailers in limited weights.