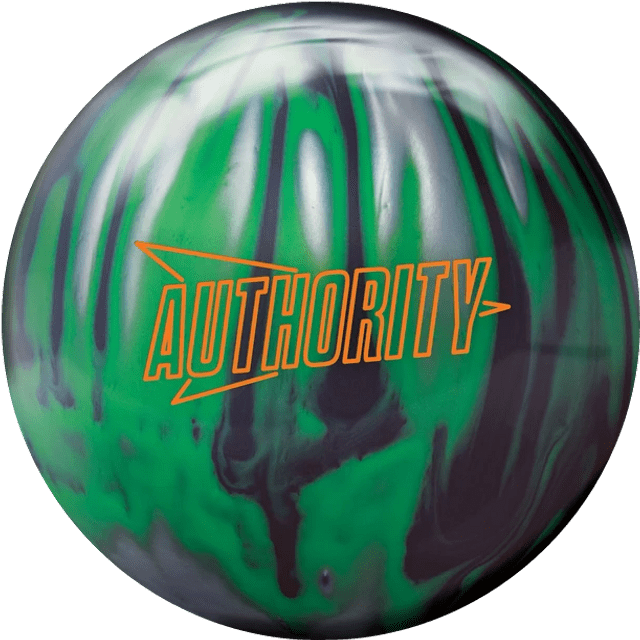 Columbia 300's Authority commands some attention. The Authority is an eye-catching shiny pearl ball featuring an updated version of the ERT cover made popular on the recent Baller release with additives that help produce more down-lane response. The Authority utilizes a brand-new asymmetric core shape that enables the Authority to change directions harder when it encounters friction.