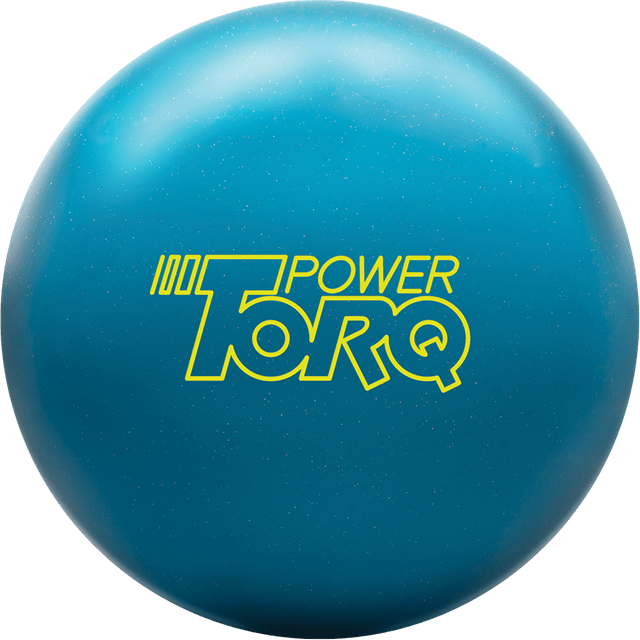 This Power Torq is not a remake of the early 1990s Power Torq, we revisited the name as homage to the brand’s history, but the core and cover combination are new. We increased our development and testing process for this ball, and you’ll see evidence of this when you watch the ball motion. We are back to pouring multi-density cores for Columbia 300, something Columbia 300 pioneered and was known for. The multi-density cores allow us to target mass properties within the core body to enhance desired ball motion. The Low RG and High Differential core numbers and new core inner don’t appear different on paper, but you will notice the difference on the lanes.

The cover is our ERT base and is poured in a solid, and does contain a light load of traction-enhancing sparkle. The Power Torq is a solid, sanded ball but is not your heavy oil ball. It is designed to work on various conditions and will likely prove to be your most versatile ball. We are excited to introduce the Power Torq into the Columbia 300 product line. It’s an exceptional product that is just what the brand needs right now.