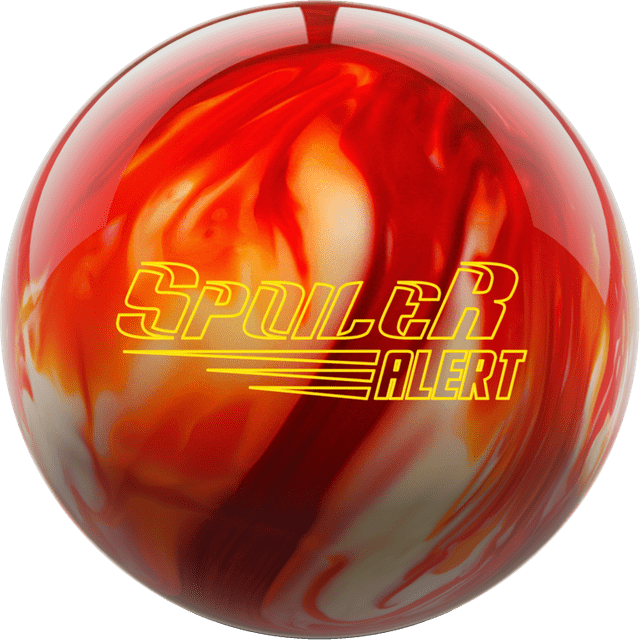 SPOILER ALERT...this ball strikes a lot! If you are looking for a polished ball that gets through the front with ease and changes direction hard on the backend on medium oil conditions, look no further than the new Columbia 300 Spoiler Alert.