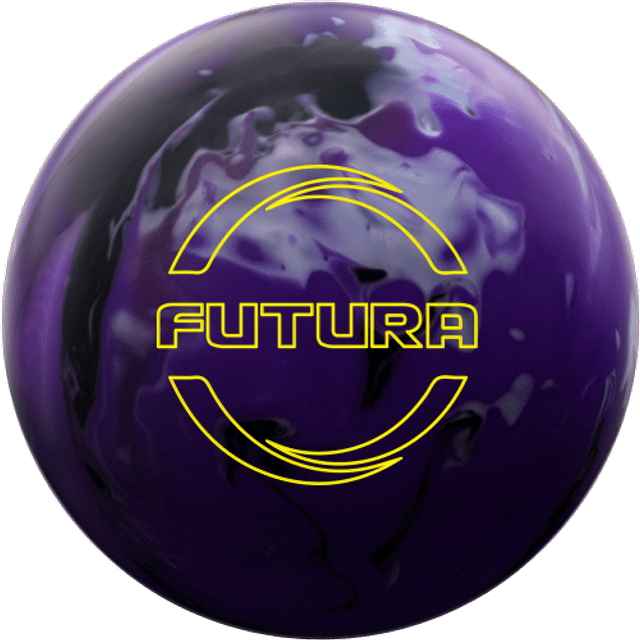 Futura features our latest development in coverstock design, giving you the most performance possible in this category.

Imbedded inside our GSV-1 coverstock is a new core design based on the proven ancestry of our famed Game Breaker line. The combination of the two will keep you ahead of your competition for the foreseeable future.

The GSV-1 coverstock is the next generation of the most trusted and proven covers in bowling, our GB series. This coverstock formulation has opened may new doors and given Ebonite the possibility to take ball motion to the next level.

The premise of the new Futura HD core design started with one of the brand's most iconic core shapes in the V2, found in our infamous Game Breaker series. By shifting mass away from the center of the core along the X-axis and going with a higher density core material, we were able to maintain the low RG motion offered in the Game Breaker line. At the same time, this increased the backend continuation with improved overall flare potential.