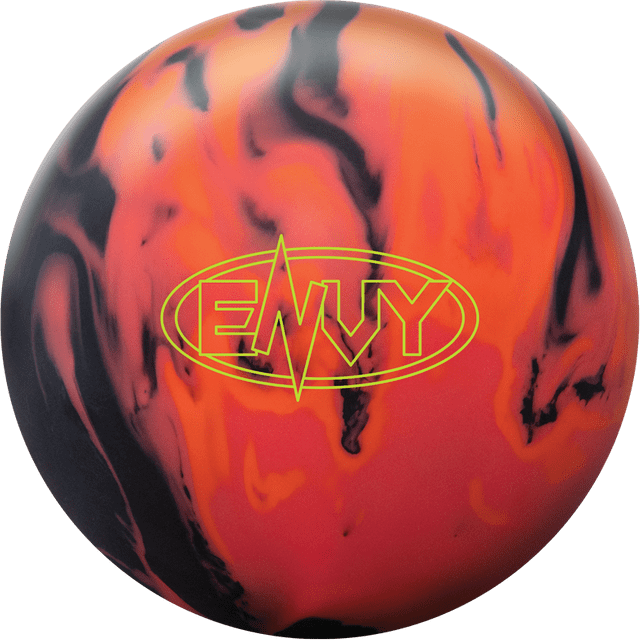 Cover
Envy Solid
Factory finish
500/1500 Siaair
Color
Black / Red / Orange
Core (15 lb)
Launcher
R.G. / Differential / Bias
Release date
September 23, 2022
Balls with the same cover
These balls have the same Envy Solid cover as the Envy:
Balls with the same core
This is the only ball in the Bowlidex with this version of the Launcher core.
From the manufacturer

The non-Hammer fans will have ball envy when they see this new Hammer ball out-hook and out-strike their balls. The new Hammer Envy was designed to be the strongest Hammer ball ever created. We started with the new asymmetric “Launcher” core that is packed with impressive features. The Launcher core has both a flip block and our exclusive radial disc technology; these components move mass away from the center, creating an increased imbalance for a stronger reaction throughout the lane. For the cover, we went with the ultra-aggressive Envy Solid cover, found initially on the Obsession and ensuring plenty of hook in oil. Don’t have ball envy… add the new Hammer Envy to your arsenal.