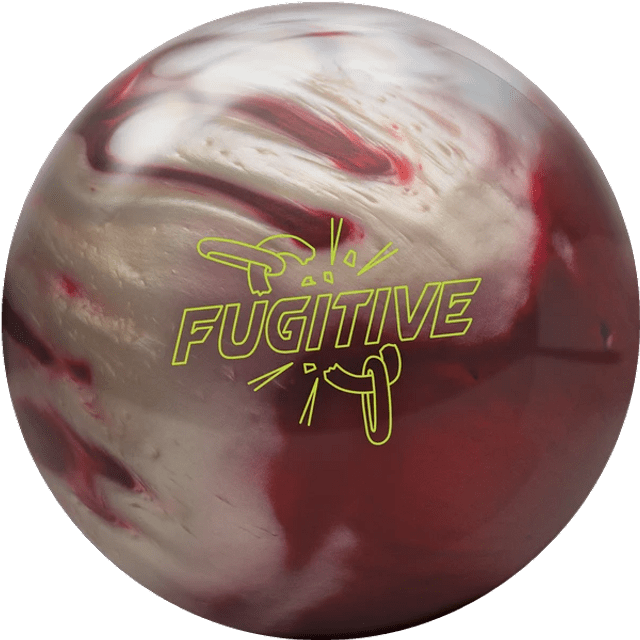 Juiced Pearl is an extremely responsive coverstock first used on the Rebel Yell. Combined with a 500, 1000 Siaair / Crown Factory Compound finish, you can expect good length with a strong skid-flip motion on broken-down lanes. The NEW Fugitive Core is a low RG and high Differential symmetric core to give you that predictable motion you're looking for. Fugitive also has an orange core and carbon fiber outer for added durability.