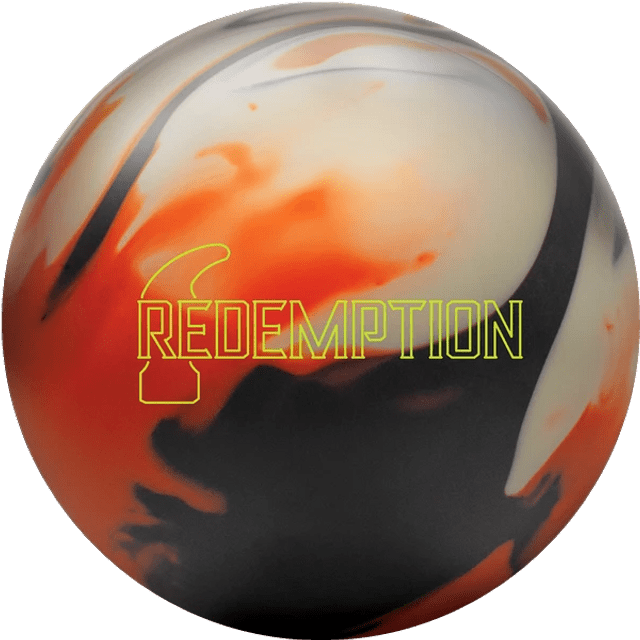 Aggression NE solid creates more flat out hook than we've ever seen. Combined with a 360, 500, 2000 sanded finish, you can expect extreme traction in heavy oil and great continuation down lane.

The Redemption core has strong numbers for more overall hook. NEW to the Hammer line is DOT technology. This allows you to drill anywhere which makes this ball even tougher. Along with DOT is an orange inner core and the outer core is infused with carbon fiber.