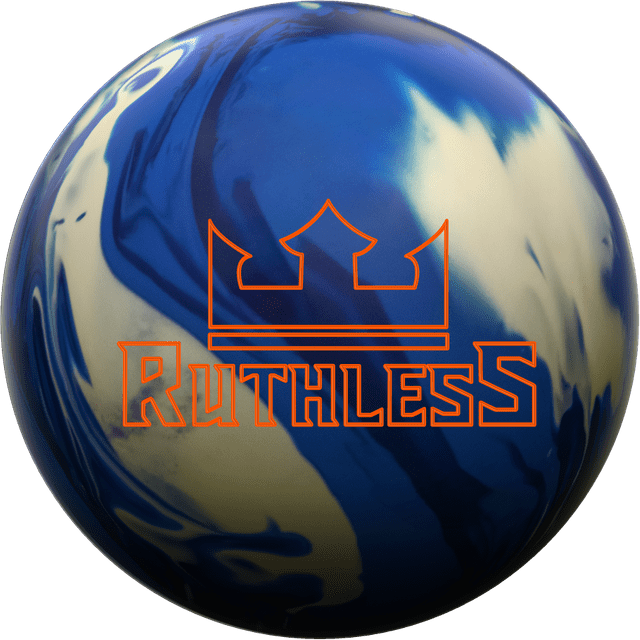 There are winners and losers; no one remembers the losers!

The Juiced coverstock is responsive by nature. This solid version, with its 500/1000/2000 Abralon finish, will create stronger overall ball motion compared to the pearl version featured on the Flawless, while still offering a strong reaction at the breakpoint.

The 40 Watt core was named after its light bulb shape and differential in the forties. You can expect medium flare potential from this core.