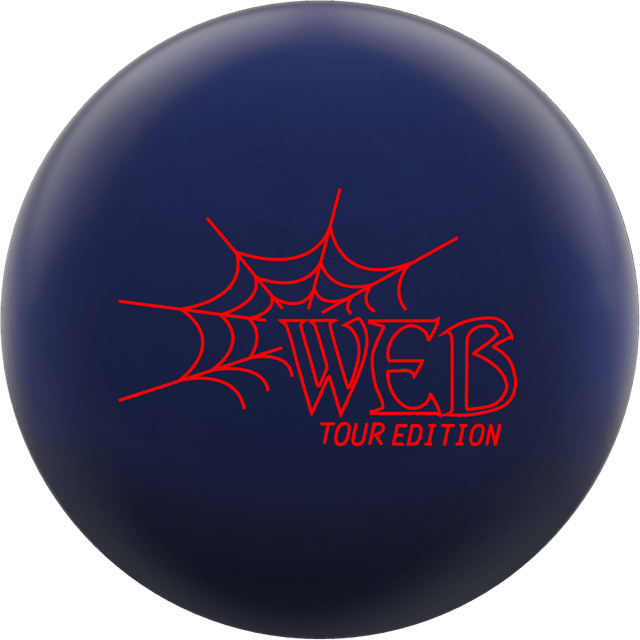 The Web Tour Edition features a brand new coverstock called TourV1. The TourV1 has been in the works for quite some time now. It has been tested by countless bowlers on a variety of conditions and after many tweaks and modifications, we feel it has finally been perfected. TourV1 is the most forgiving coverstock Hammer has ever released. We wrapped it around the Spheroid core which has been modified to flare less and create a more controllable overall shape.