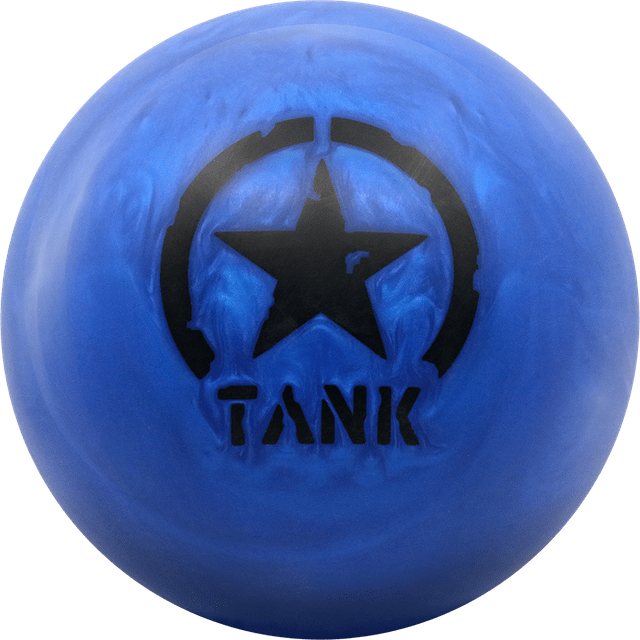 Microcell Polymer is back by overwhelming demand! MOTIV® is featuring this special cover technology along with the Halogen™ V2 core on the new Blue Tank™. This combination creates a ball that offers the most traction through the front of the lane in the history of MCP. The added traction and strength found in the Blue Tank™ allows for bowlers to benefit from a controlled, urethane-like shape on higher volumes of oil than traditional urethane allows.

MOTIV® invested a massive amount of research and development to engineer this new MCP (Microcell Polymer) shell and is excited to introduce Frixion™ M3 (Mark 3) Pearl. It is designed specifically for use when traditional urethane covers are not quite strong or continuous enough. It provides the Blue Tank™ with added traction in the front portion of the lane, displaying a more traditional urethane ball motion.

The Halogen™ V2 core was chosen for the Blue Tank™ to help provide more traction in the oil than the very low differential cores often used in traditional urethane balls. It has a high RG yet enough differential to produce more flare when strong layouts are used. It can also be drilled with a low flare layout like many traditional urethane balls. This versatility is what makes the Halogen™ V2 core perfect for the Blue Tank™.