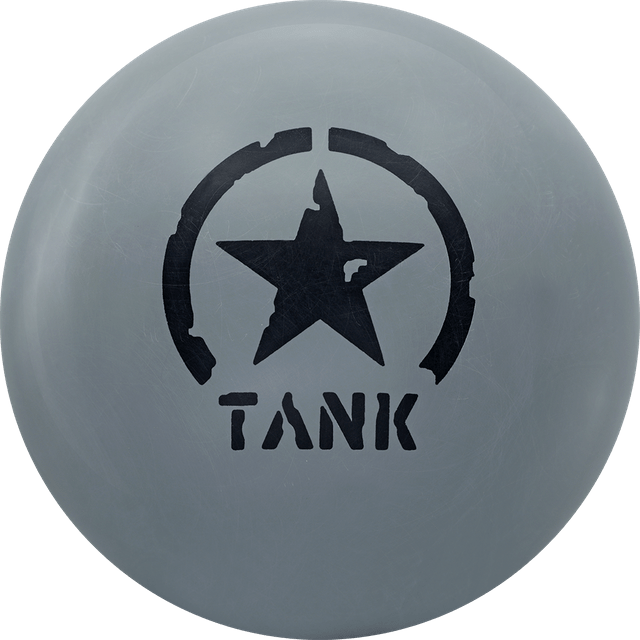 This Tank™ is unlike any before! The Carbide Tank™ is a Tour Edition release, armored in the strongest Microcell Polymer (MCP) cover stock to date.

Following the proven success of the pearl Blue Tank™, MOTIV® set out to develop an even stronger solid MCP cover that was much closer to reactive resin than traditional urethane. Frixion™ M4 is the upgrade deployed on the solid gray Carbide Tank™. This strong Tour Edition ball is built to provide a very smooth motion on the high viscosity oils used in the competitive bowling environment today.