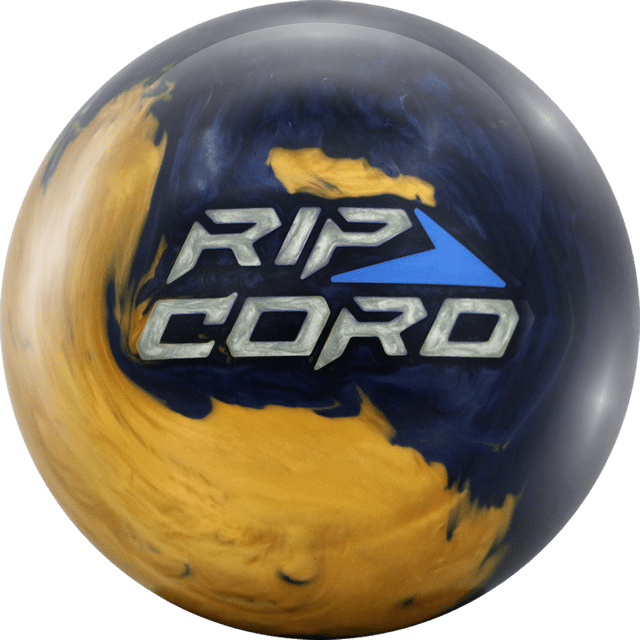 It’s all about angle! From core to cover, the Ripcord™ Velocity is built to fly fast and corner hard.

The dual-density Oblivion™ core is a complex work of engineering unlike anything else in the world. It features a massive flip-block to make the Ripcord™ Velocity come off the oil pattern as violently as possible. And with a high RG and moderate differential the Oblivion™ core is dialed in for versatility on medium oil conditions. “We’ve had this core for a few years now and I feel like we are still learning tricks that we can do with it,” said MOTIV® Tour Rep Nick Pahr.

To take full advantage of the dynamic characteristics of the Oblivion core, MOTIV® is featuring new Infusion™ MVP Reactive cover stock on the Ripcord Velocity. Evolving from the technology used on the Fatal Venom, Infusion MVP produces easy length and an unbelievable change of direction down lane. “This new cover technology is allowing us to shape the ball and create angles that we haven’t seen before”, said Brett Spangler of MOTIV. Tuned with a 5500 Grit LSP finish, the Ripcord Velocity has speed to spare.