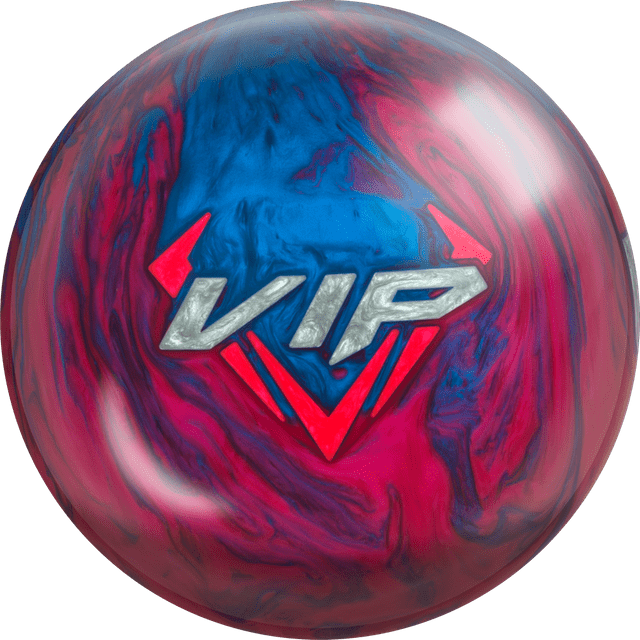 Developed alongside PBA® superstar EJ Tackett, the pearl VIP is a limited-edition release for medium oil engineered to get down the lane with ease and come unglued off the backend with impressive power!

One of EJ Tackett’s favorite MOTIV® cores for creating angle is the symmetric Quadfire™, which was featured in the original Octane ball. A MOTIV® fan favorite. The ExJ (EJ Tackett edition) VIP utilizes this proven core technology and has been given a huge upgrade with Infusion™ Pearl Reactive cover stock to handle the modern bowling environment.

Designed for medium conditions, the limited-edition VIP will dig harder in the oil than the Supra and provide more pop off the backend than the asymmetric Trident Nemesis. This motion is made possible by combining the higher RG Quadfire™ core with the clean and angular Infusion™ Pearl Reactive shell. Tuned to a 5000 Grit LSP finish, the VIP has the proper traction needed for a fast and consistent backend response.