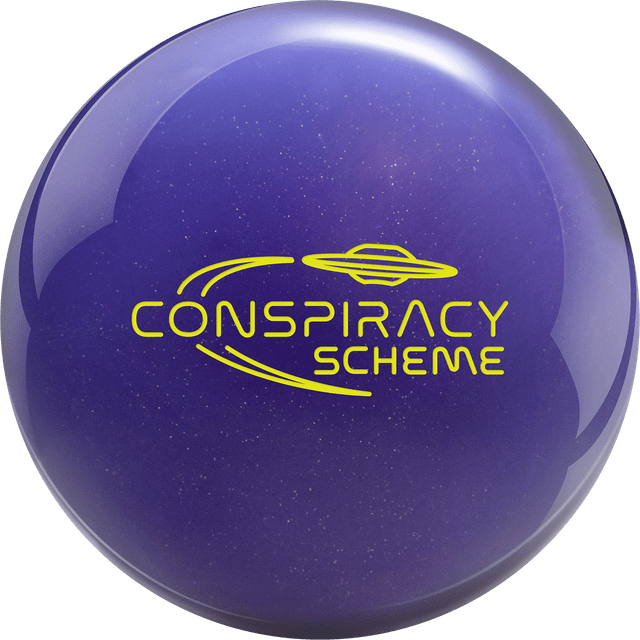 The Conspiracy Solid was Radical’s number one selling ball of all time, and we have found a way to make it even better. Radical’s newest Top Shelf launch, The Conspiracy Scheme, is a newly engineered version of the original Conspiracy solid featuring several improvements that should surely get lots of attention.