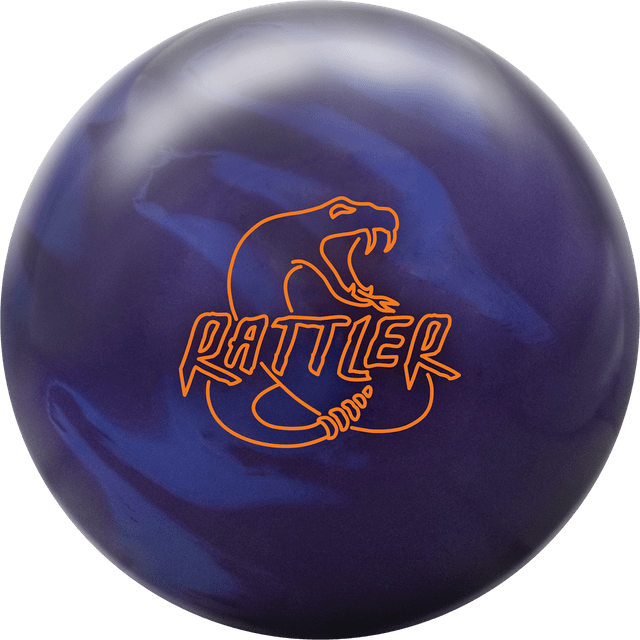 Cover
S.H.A.R.P. Solid
Factory finish
500/1500/4000 Siaair
Color
Purple / Dark Purple
Core (15 lb)
Rattler Symmetric
DynamiCore
R.G. / Differential / Bias
Release date
October 21, 2022
Balls with the same cover
These balls have the same S.H.A.R.P. Solid cover as the Rattler:
Balls with the same core
This is the only ball in the Bowlidex with this version of the Rattler Symmetric core.
From the manufacturer

The Rattler is a new addition to our popular Reliable performance category, following in the footsteps of the Bigfoot; the Rattler is strong and continuous like the Bigfoot but is more angular with more backend motion. The Rattler core features benchmark numbers for a symmetrical ball with a 2.480 RG and a differential of 0.035. To get the desired down-lane motion from the Rattler, we wrapped it in the S.H.A.R.P cover. The S.H.A.R.P cover was originally featured in the Incognito line.