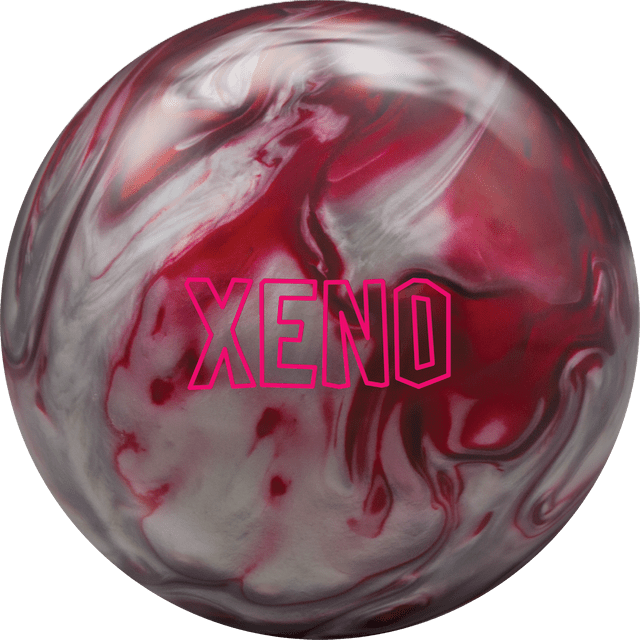 The Xeno Pearl offers strong-off-the-spot ball motion with excellent continuation through the pins. Our ball testers have reported that the Xeno Pearl gave them more length and more flip making it the perfect complement to the original Xeno. The Xeno Pearl features a new pearl additive that gives the Xeno Pearl some additional bite down the lane. High performance at a more affordable price makes the Xeno Pearl a great benchmark pearl ball…now that is Radical.