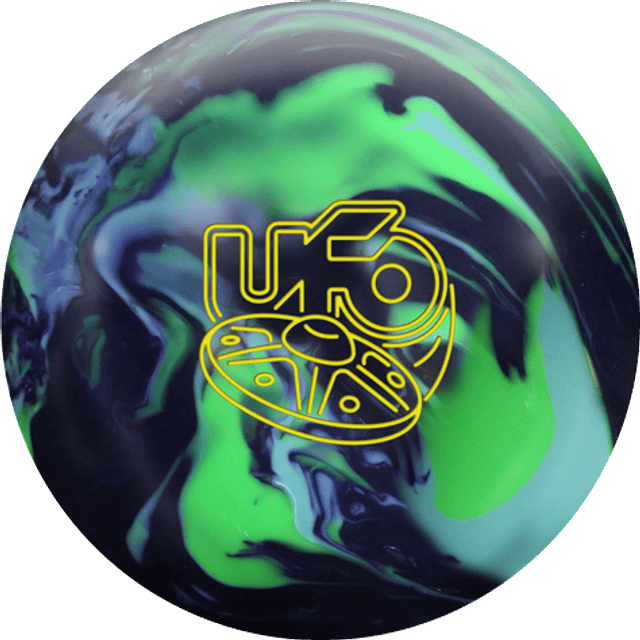 E.T.™ Core = Equalizer Technology™ Core... This space aged creation was developed with built in cavities to emulate the use of an extra hole since as of August 2020 the USBC deems them illegal. The built in "Equalizer Cavities" will help increase midlane motion and continuation down lane.

The newest formulation of our forever famous MicroTrax Technology will create great traction in the heaviest of oils. The MicroTrax-S20™ Solid Reactive coverstock is mixed with a higher nano ratio which means more grab throughout the entire lane.

E.T. Core = Increased Core Motion... MicroTrax-S20 Solid Reactive Cover = Increased Traction in Oil... We wanted to get ahead of the USBC rule change and create a ball that will help those who are used to using a ball with an extra hole in it... We believe in higher scores, so it was only fair to create a bowling ball that is out of this world in terms of technology!