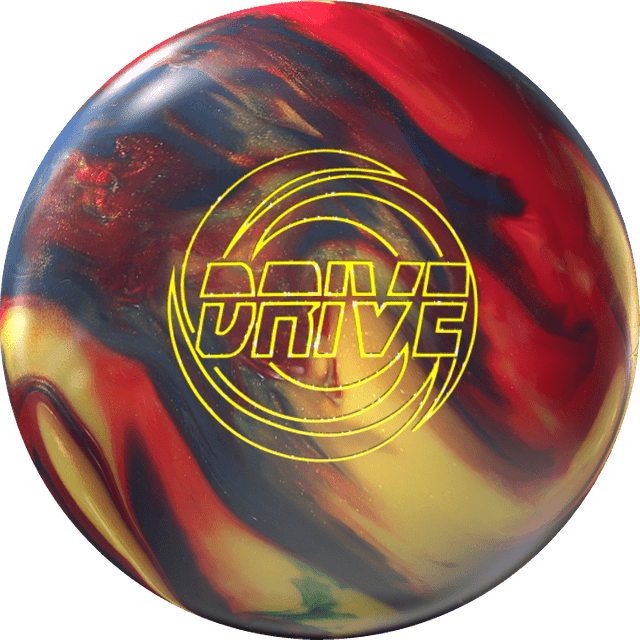 To complement the original Timeless™, we developed a new R2S™ Nano Hybrid shell which adds traction to better handle more oil, both in the heads and at the end of the pattern. In testing, we saw an increased midlane of more than 5%, meaning that it gave us predictability in the part of the lane that matters the most! And, due to the unique dynamics and characteristics of the Dual-Drive weight block, we did not sacrifice entry angle while doing so. It actually created more entry angle, a key to striking even on off-pocket hits.