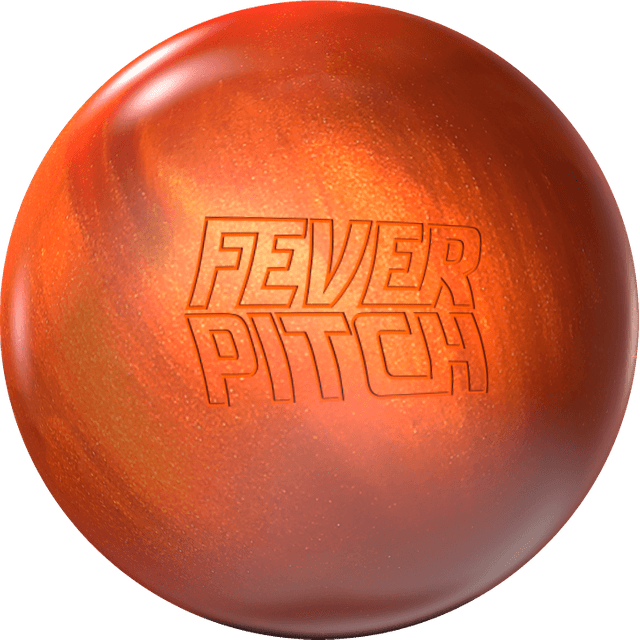 The Fever Pitch is not as early as the Pitch Black™, but corners better than the Pitch Blue™ ever dreamt. We found the gap we needed to fill and we filled it. Hard. After extensive and thorough testing, we found the precise core dynamics that matched up flawlessly to this new and exciting cover: PWR+CTRL Urethane.