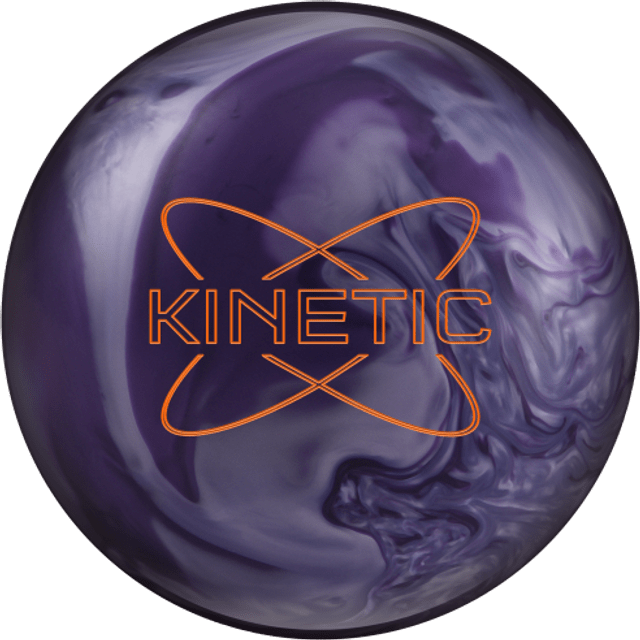 The Modified Kinetic core just keeps on coming, and with it comes the new Kinetic Amethyst. With the QR-6 Pearl coverstock, this Kinetic will give you the most responsive downlane motion of the Kinetic series.

The QR-6 Pearl coverstock offers great length with the fastest response to friction in Track’s Mid Price line-up. Combined with a 500/1000 polished finish, this cover is best suited for medium oil patterns.

The Modified Kinetic core is back by popular demand. This low RG, medium differential and low MB core stores energy longer and uses it quicker than Track’s other mid performance cores. You wont find an asymmetric core for this price anywhere!