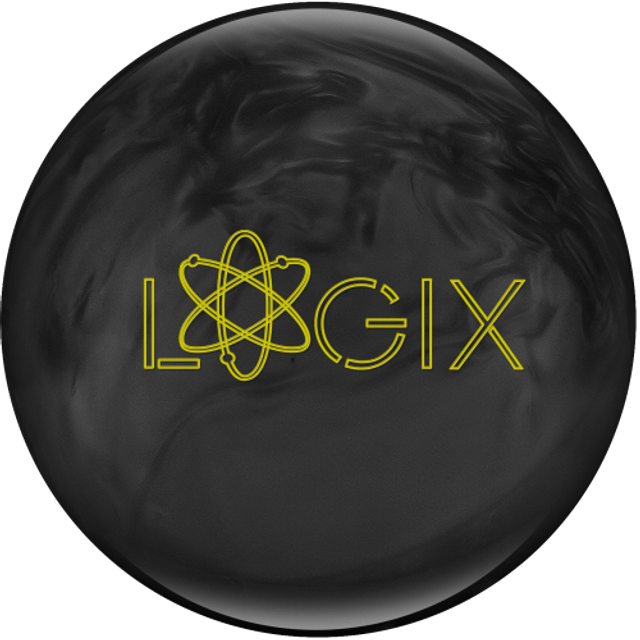 The Track Logix creates skid through the front of the lane with a big back end reaction. Track’s versatile QR-7 pearl coverstock and the powerful LT-2 core make it easy to throw it out to the dry and watch it come right back to the pocket on a variety of patterns.

The QR-7 Pearl coverstock complements the QR-7 Hybrid coverstock. The Hybrid version gave us mid-lane traction with continuous back end predictability and now the QR-7 pearl coverstock gives us length with backend angularity and continuation.

The LT-2 core was previously featured in Track’s Legion Solid. This core is designed to retain its energy for the part of the lane where every bowler loves to see their ball hook, the backend.