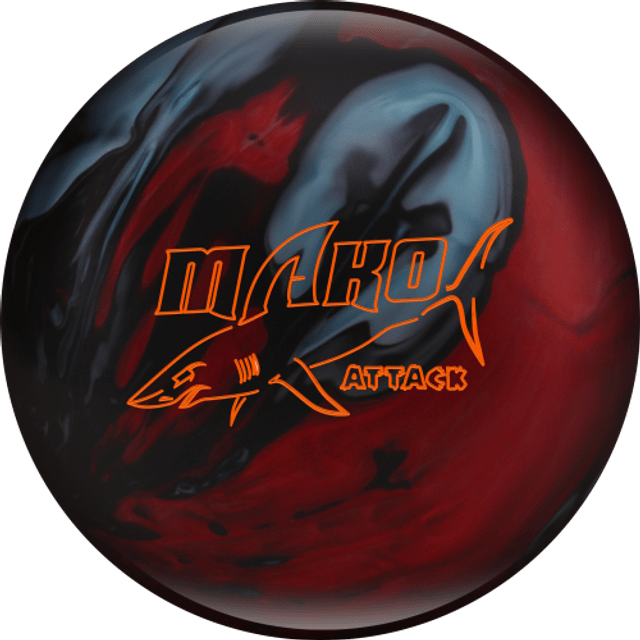 The Mako has been let loose and it smells blood in the water. The deadly predator is going to launch a vicious attack on the backend of any medium-heavy oil pattern. Get ready to unleash the power of the new Mako Attack. No pin is safe.

The Mako core follows the highly successful i-Core 2.0, found in the Paradox series and represents the second generation of dual density core design. This design allows Track to better manipulate and control RG and differential numbers.

The QR-10 Hybrid coverstock has allowed Track to create a very angular motion on the back end. This coverstock installment to the Track brand offers more length than the QR-10 Solid coverstock and more angle of attack into the pins.