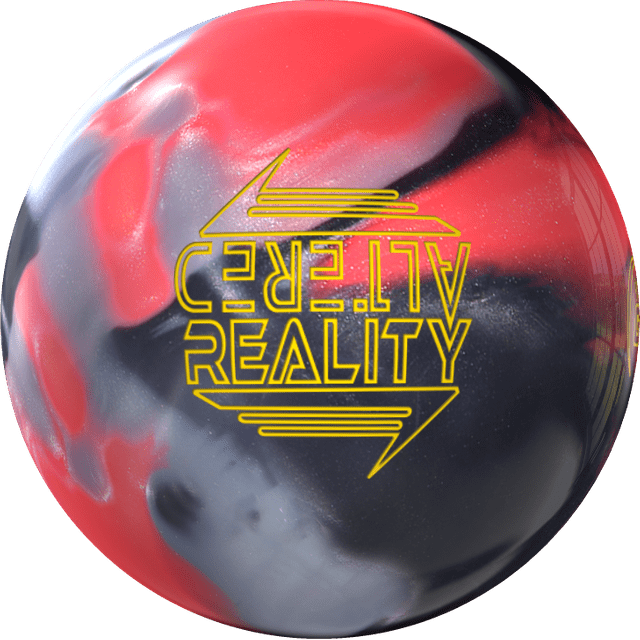 The Reality quickly became known as a ball that was a big asymmetric, but didn’t really act like one. It was surprisingly clean and responsive for being a 900 Series ball. The Altered Reality expands upon the unique shape that the Reality created by offering a broader spectrum of use on medium to heavy conditions.