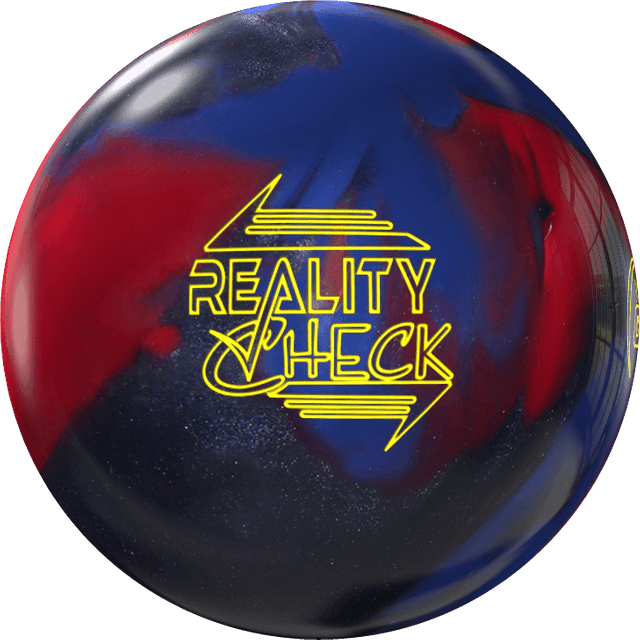 The ALL NEW S84 Beta Hybrid Cover was designed to complement the S84 Response Cover. This revolutionary material reduces the microscopic pore sizes while maintaining the “teeth” that its predecessor became famous for. S84 Beta offers a similar overall hook potential versus S84 Response, but a vastly different backend shape. Paired with the Disturbance Asymmetric Core, the Reality Check will offer the most angular reaction ever for the 900 Series!!