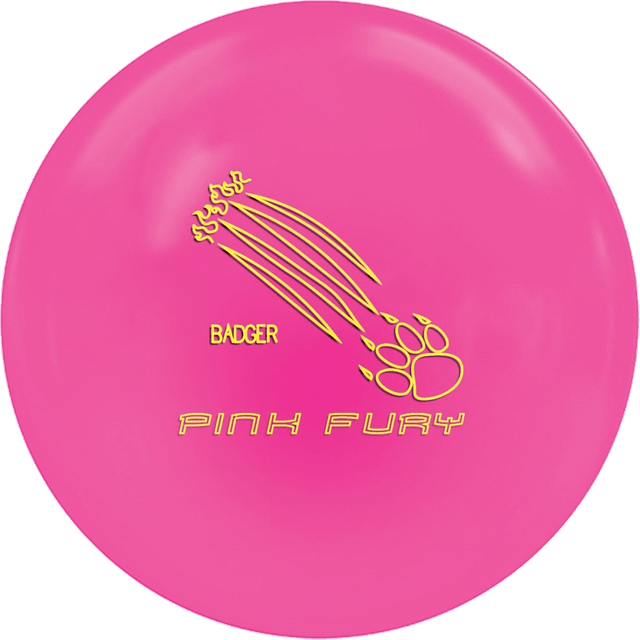 The Lacerate™ Symmetric Core is the same as the White Hot Badger™. This core has proven itself to have the highest torque potential out of all the symmetric cores that 900 Global offers. No outer core is used in this ball. This raises the coeffecient of restitution which produces more pin action!

The S71™ cover has been optimized from a pearl to a solid to produce more traction in the oil. Start with the Pink Fury and use the White Hot as the lanes begin to go through their transition.