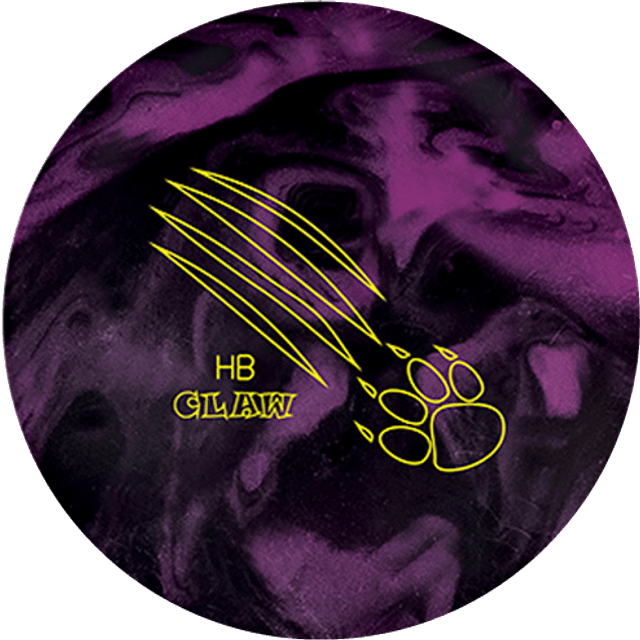 The Grapnel™ Asymmetric Core will provide adequate length on medium to heavy conditions. This core will retain energy longer to offset the aggressiveness of the cover!! Expect to see massive skid/flip reaction on heavier oil!