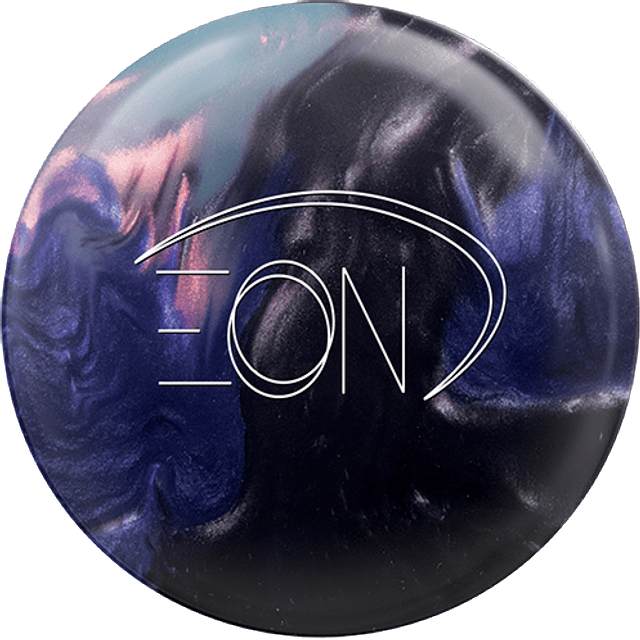 Cover
S82RX Pearl
Factory finish
1500-grit Polish
Color
Amethyst / Teal / Charcoal
Core (15 lb)
Oloid
R.G. / Differential / Bias
Release date
July 17, 2018
Balls with the same cover
This is the only ball in the Bowlidex with the S82RX Pearl cover.
Balls with the same core
These balls have the same 15-lb Oloid core as the Eon:
From the manufacturer

The S82RX™ Pearl Coverstock will give the bowler a very clean look through the front part of the lane combined with a quick response to the friction. Perfect for medium-heavy oil.

This design causes a meandering effect on the center of gravity thus giving the ball more length. This added length allows the core to maintain it’s energy longer resulting in greater down lane hook potential.