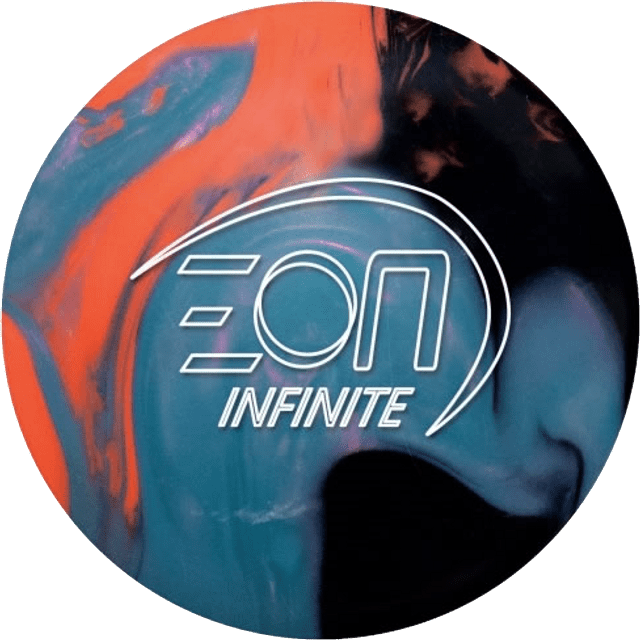 The Eon™ Infinite features a brand new coverstock concept combined with the same great core found in the original Eon™.

The S71™ Re-Loaded coverstock utilizes the same base formulation as the popular Badger™. However, the molecular structure of the resin has been enhanced and optimized to increase backend motion on heavier oil patterns.