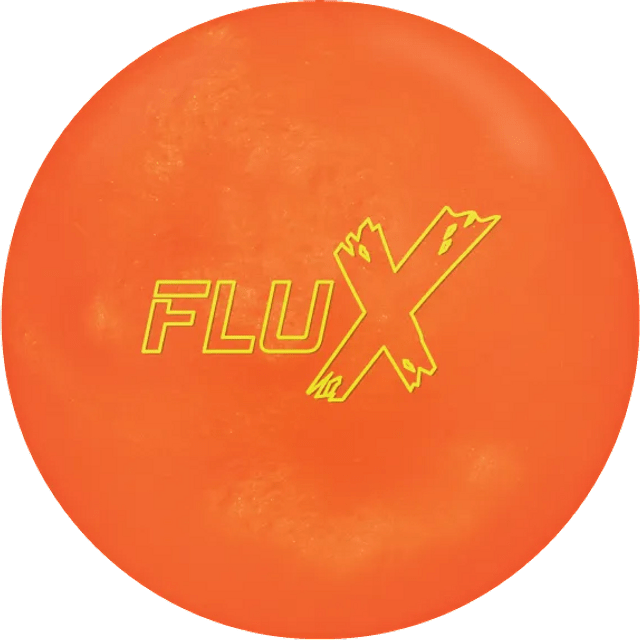 The Flux™ Pearl features a modification to the successful S72R™ Cover-stock combined with a high performance 2-piece core!

The S72R™ Pearl Cover-stock utilizes the same base formulation as the S72™ Cover-stock. However, we have added a catalyst that will greatly increase the performance on the backend. The Flux™ Pearl will offer the most backend within the Tour Engineered Line!

The Amplify™ Core was designed with maximum energy retention in mind at the most precise time during motion. By adding a flip block to the bottom of the core, we increased the differential by over 10% had we not used one. Being a true 2-piece core, the Flux™ Pearl will increase the total COR, thus giving you livelier pin action!