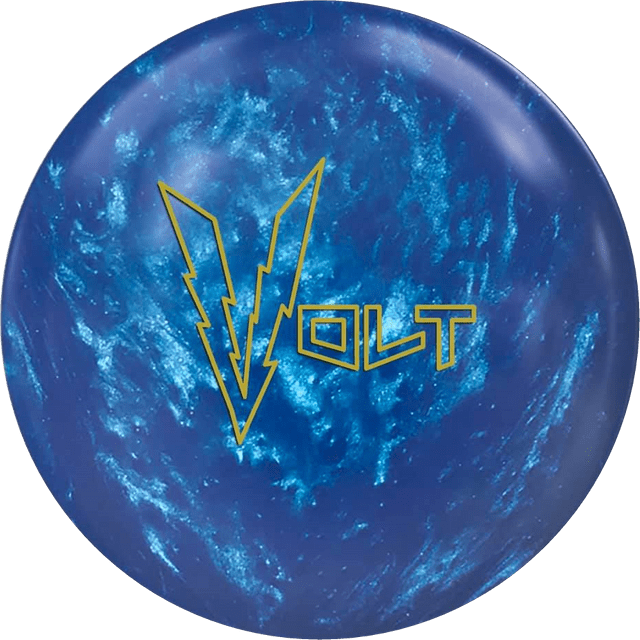 The S72R™ Pearl Coverstock utilizes the same base formulation as the S72 Pearl Coverstock. However, we have added a catalyst that will greatly increase backend motion while also maintaining the perfect balance of traction in the oil.

The Charged™ Core is a new design that features the same shape as the Oloid™ found in the Eon™. We have added a flip block to the bottom of the core to increase the differential, in a two-piece design. This will provide a drastic change of direction at the breakpoint. No outer core is used in the Volt. This will yield a higher coefficient of restitution which translates into more hitting power.

Use the Volt when the lanes transition and more angularity is needed.