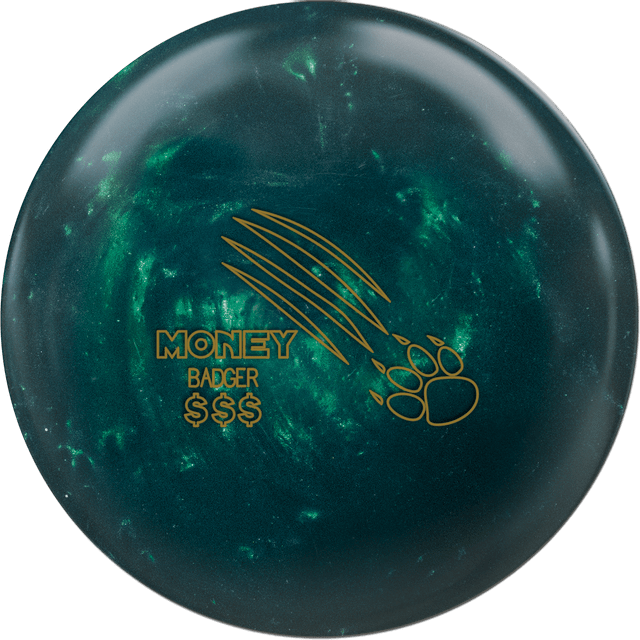 The Inverted Grapnel™ Asymmetric Core will provide a similar overall motion to that of the original Honey Badger™. However, by flipping the core, we found that backend was increased. Wrapped around the core is the S71™ Pearl Reactive Coverstock. This cover has proven to be the quickest response cover that we have ever used.