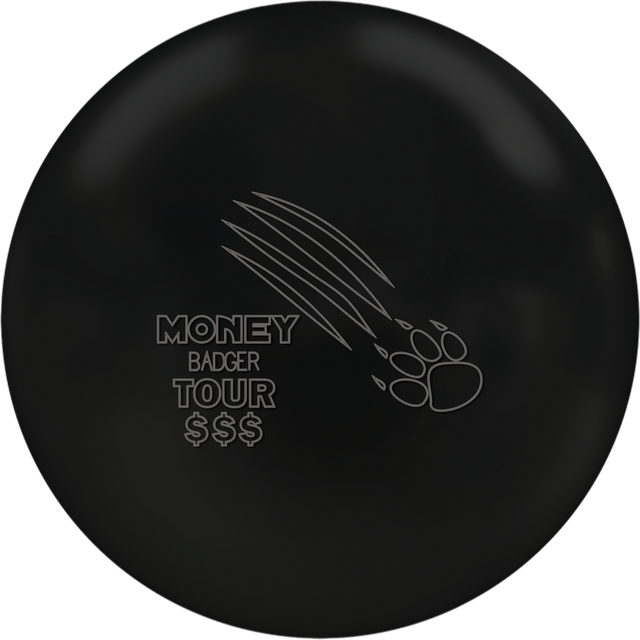 The Inverted Grapnel™ Asymmetric Core will give the bowler a quick change of direction. Expect to see a generous amount of lope through the front part of the lane combined with a strong move at the breakpoint.

The S78R™ Cover made famous by the Truth Tour™ has been utilized on the Money Badger Tour™. By using this cover, we have brought a smoother reaction to the Honey Badger series™. This ball will come into play when conditions are difficult or when encountering overwalled house conditions when an arcing backend is needed.