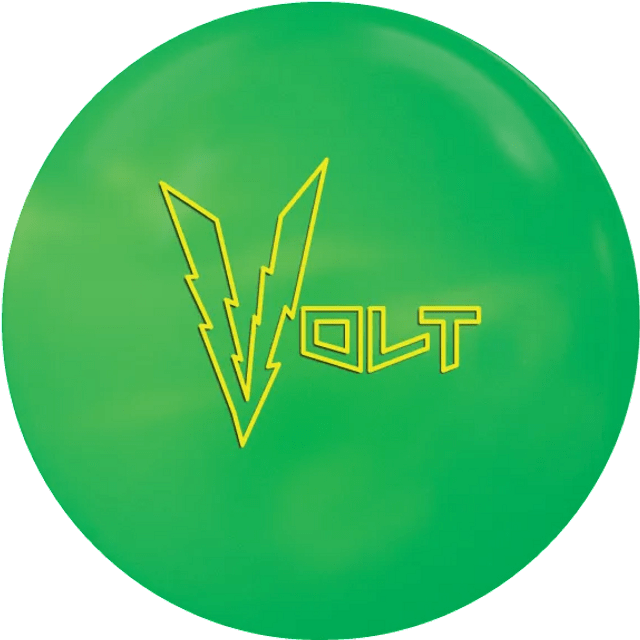 The Volt™ Solid features a solid version of the S72R™ Cover-stock used on the Volt™ Pearl. It has been optimized to handle more oil.

The S72R™ Solid Cover-stock utilizes the same base formulation as the S72™ Solid Cover-stock. However, we have added a catalyst to the mixture that will increase traction in the oil. The Volt™ Solid will be great first option out of the bag when bowling on medium-heavy patterns.

The Charged™ Symmetric core utilizes a unique design that allows for the center of gravity to have a meandering motion rather than a linear one created by a cylinder or a sphere. This effect allows the core to retain energy longer, thus saving more motion for the back part of the lane. Expect to see a controlled, strong reaction throughout the lane.