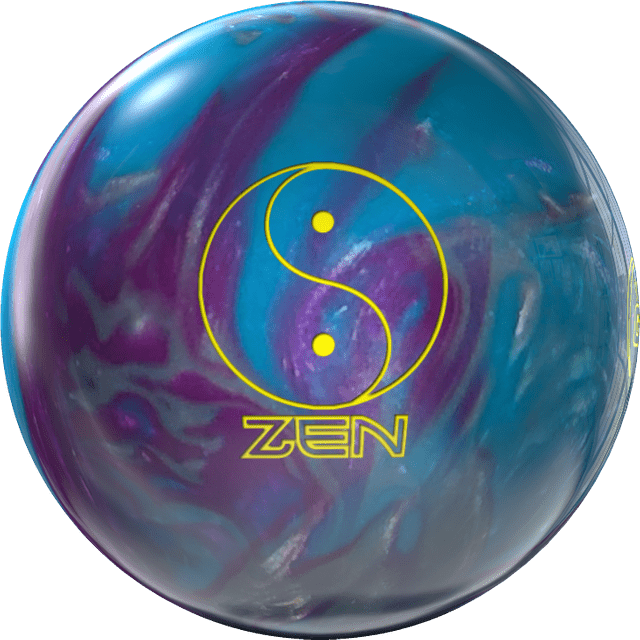 The ALL NEW Zen™ utilizes a pearl version of the S77 Response™ cover combined with an ALL NEW symmetric core!!

The S77 Response™ Pearl Coverstock was the obvious choice to follow up on the success of the S77 Response™ Solid coverstock. The Pearl version of this cover will provide the most skid/flip reaction we have ever put in the 800 Series. The Zen™ will be a great ball to open up your angles with on medium-heavy patterns.

The Meditate™ Core is the biggest core we have ever put into a bowling ball!! A bigger core means more hitting power combined with a more consistent reaction. Throughout testing the Meditate™ Core provided that wide “footprint on the lane that all bowlers love to see. The Zen™ pushes the limits of core dynamics.