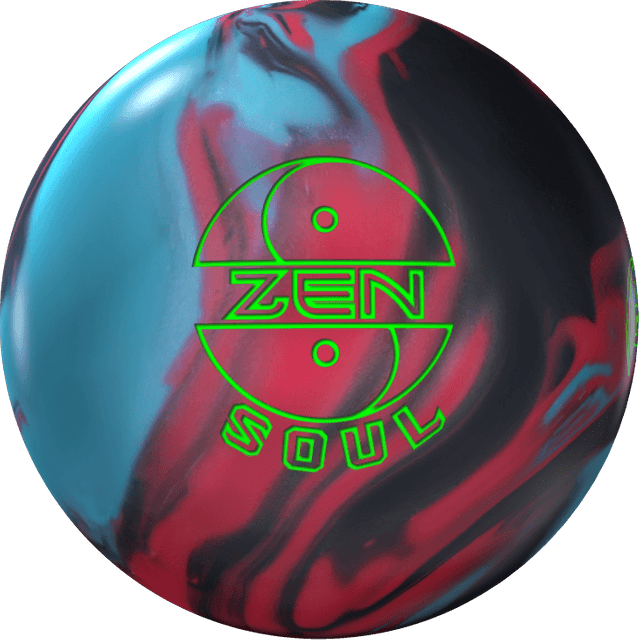 For the first time ever, the revolutionary S77 Response™ Cover is offered in a hybrid form!! The blend of solid and pearl elements will give you the reliability of a solid combined with the aggressiveness of a pearl. Paired with the massive and dynamic Meditate™ symmetric core, the Zen Soul™ will expand upon the one of a kind shape that people have come to expect from the Zen line.