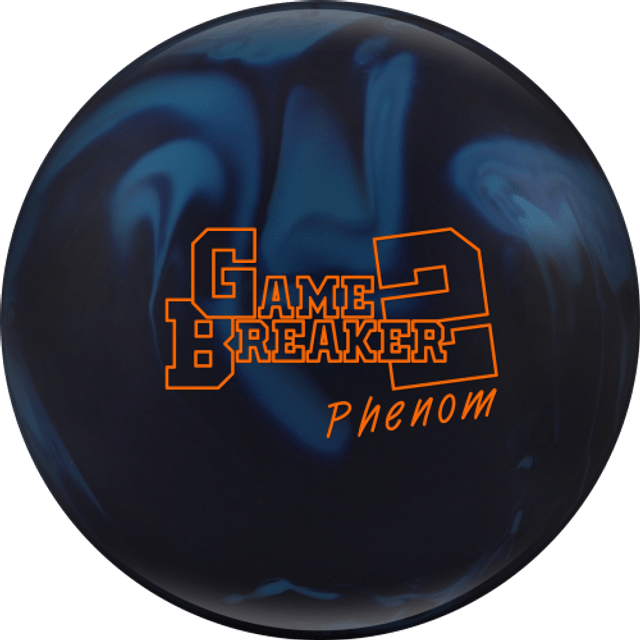 The original Game Breaker 2 provided a strong, predictable ball motion that quickly became a staple in every serious bowler’s bag. With the Game Breaker 2 Phenom, we decided to take it up a notch and wrap the trusted Enhanced V2 core with the strongest coverstock the Game Breaker line has ever seen. Ebonite has raised the bar in the mid performance category. Don’t settle for anything less than phenomenal.