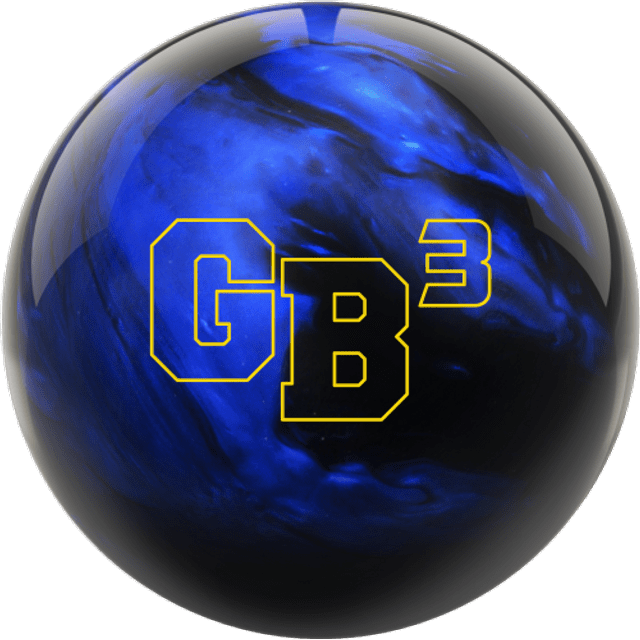 The Game Breaker line has continuously produced one consistent and reliable ball after another. When Ebonite fans look for a benchmark ball to go to when the lanes get tricky, they always pull their Game Breaker out of the bag. With the GB3 Black/Blue, we wanted to shake things up.

This one still offers a strong midlane reaction, but when it comes to the back end of the lane, it ain't no Game Breaker baby!

The GB series of coverstocks have produced some of the greatest balls Ebonite has ever released. For the GB3 Black/Blue we wanted this one to be longer and more angular than the GB3 Pearl. By going with our polished GB 12.0 Hybrid cover, we've accomplished exactly what we set out to do.

The Enhanced V2 core has been a staple in the Game Breaker line for years. This low RG, medium differential combination produces easy revs throughout the entire lane. The flare potential this core offers is large enough to create a strong, yet predictable move to the pocket at the backend of the lane.

Official site
Read more at www.ebonite.com
Release date
September 10, 2019
Status
Retired. This ball is no longer produced by the manufacturer, but it may still be available at pro shops and online retailers in limited weights.