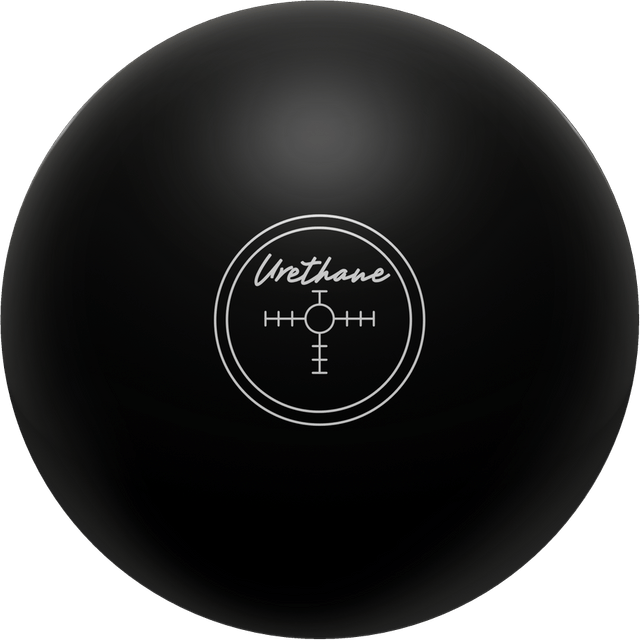 There isn’t a person on this planet that will argue against the fact that Hammer made the best urethane bowling balls back in the day. There is no doubt in our minds bowlers looking for the ball reaction that dominated the 80’s and early 90’s will find it in our new Black Urethane! This is ball is 100% real urethane and offers that true urethane reaction. 15# and 16# balls feature a thick shell. 14# balls use an outer core system.

The overall strength of the Black Urethane is perfect for medium to light oil patterns. This throwback will really excel on shorter oil patterns.

The 500 Abralon gives ultimate traction in the oil which translates to ultimate control at the back end of the lane.

Our new LED core design is a modern version of the traditional light bulb shape that was so popular back in the day.

Our Urethane cover is the main ingredient in this masterpiece. Unlike modern covers that produce a violent reaction at the breakpoint, this proven staple is all about giving the user ultimate control of the entire lane.