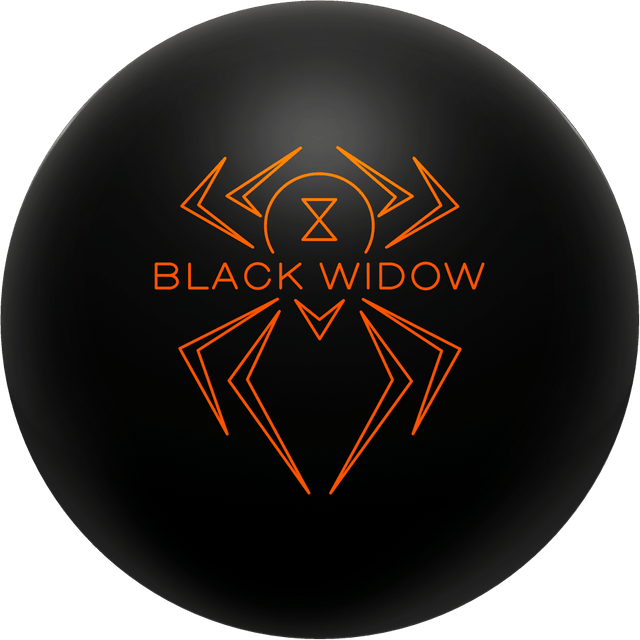 In the 1980’s, Hammer was known as “Faball Enterprises” and was the industry leader in urethane technology and performance. Over the past few years, we have gone back to our roots and brought back the Black and Purple Pearl Urethane. Hammer is excited to bring this same trusted urethane formula to the Black Widow line and wrap it around our most iconic core. This combination will give you more overall hook than traditional urethane while maintaining the predictability that a urethane coverstock provides.