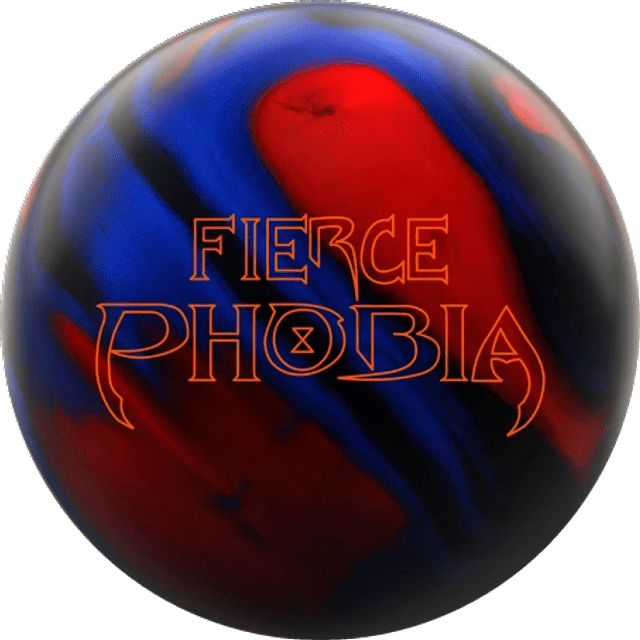 The Fierce Phobia is a combination of Hammer’s Semtex Hybrid coverstock and Phobia core. It is designed to create an aggressive mid-lane and backend reaction. Fierce Phobia not only complements the pearl Phobia but the rest of the Dark Legend and Black Widow line as well. This ball strikes so much, it’s scary.