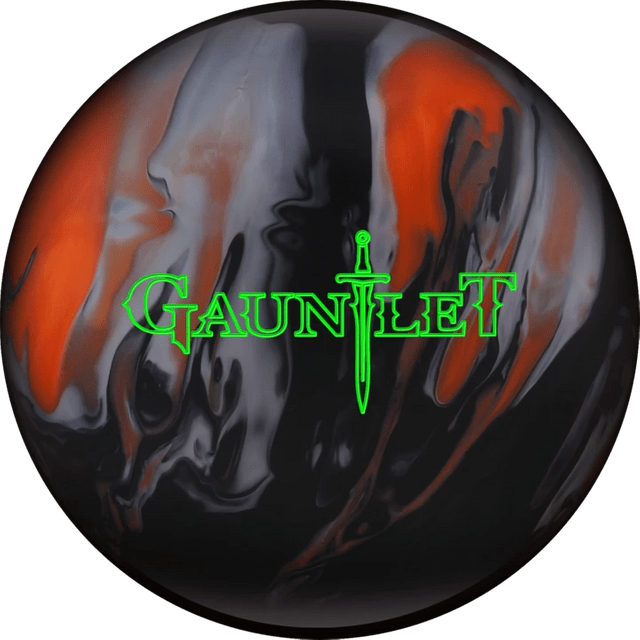 The Semtex CFI (Carbon Fiber Infused) coverstock from the Scandal is back, but this time it's wrapped around a new asymmetric core. That's right. Asymmetric.

Originally, we tamed this monster shell by using a symmetric core, but now we've developed the new asymmetric Gauntlet core specifically for this beast.

Of course, the new Gauntlet features Hammer's patent pending carbon fiber infusion in both the outer core and the coverstock, making the Gauntlet one of the toughest, most durable balls on the planet.

The Gauntlet will change direction down lane quicker and harder than the Scandal, so get ready to run the Gauntlet.