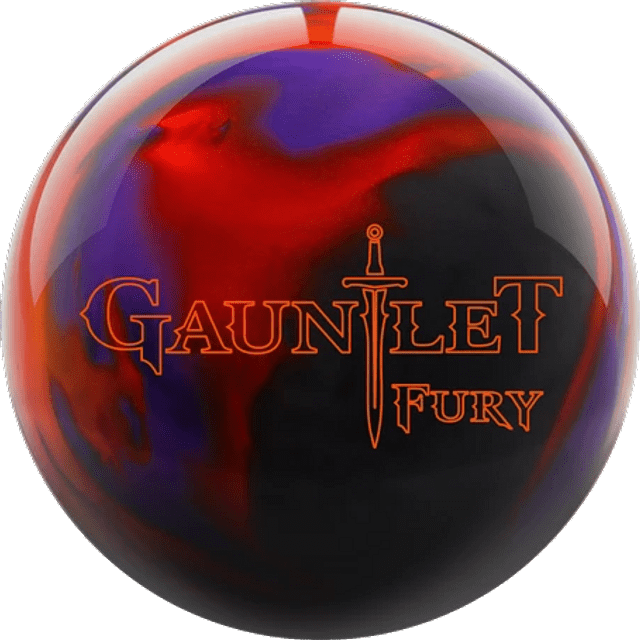 The Gauntlet Fury is made up of Hammer’s strongest pearl coverstock, Semtex Pearl CFI, and the Gauntlet core. This combination offers length through the front with plenty of mid lane and backend angularity. Get ready to unleash the fury of this new Gauntlet.