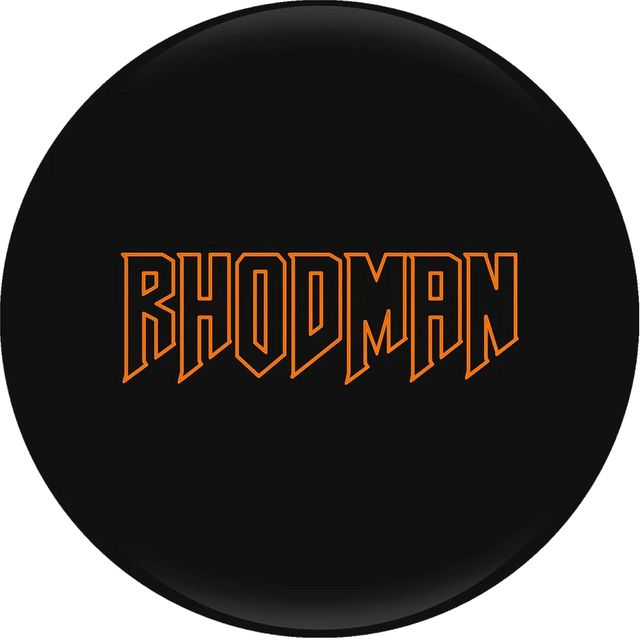 The overall strength rating of the Rhodman is a perfect complement to the Scandal.

The 2000 AbralonTM finish gives this new release the ability to perform extremely well on both medium and oily patterns.

The Spheroid Core is the perfect combination of strength and control. The low RG core system gives you the revs you are looking for while the symmetrical design offers extreme versatility.

Our Juiced Maxx cover creates great traction in the mid-lane while giving the bowler plenty of hook.

Bill Rhodman was an important figure in The National Bowling Association. So much so, that the TNBA dedicated all of their regional “Rhodman” events in his memory. As a proud sponsor/partner of the TNBA, Hammer is excited to introduce the Rhodman. The new Hammer Rhodman is a solid coverstock with a strong, symmetric core and is designed to give the player a complement to the Hammer Scandal.