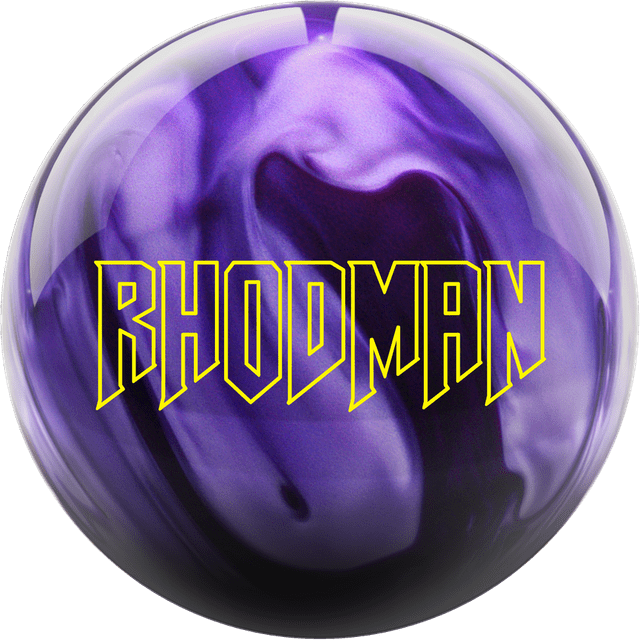 Bill Rhodman was an important figure in The National Bowling Association. So much so, the TNBA dedicated all of their regional “Rhodman” events in his memory. As a proud sponsor/partner of the TNBA, Hammer is excited to introduce the Rhodman Pearl. The new Rhodman Pearl has a pearl coverstock with a strong, symmetric core and is designed to fit between the Rip’D and Rebel Yell.